Interadvice Anstalt is a licensed Liechtenstein fiduciary company. Our team of specialists develops bespoke and sustainable solutions for international private and corporate clients.
Thanks to our cooperation with law firms and fiduciary offices, asset managers and consultants in a wide variety of countries, in addition to our close cooperation with highly-qualified companies in Switzerland, we are able to clarify complex questions or to refer clients to precisely the right specialists.

Board of Directors & Management 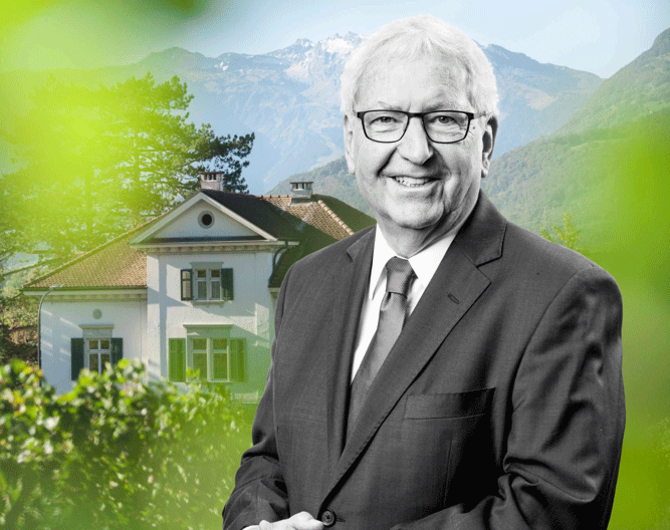 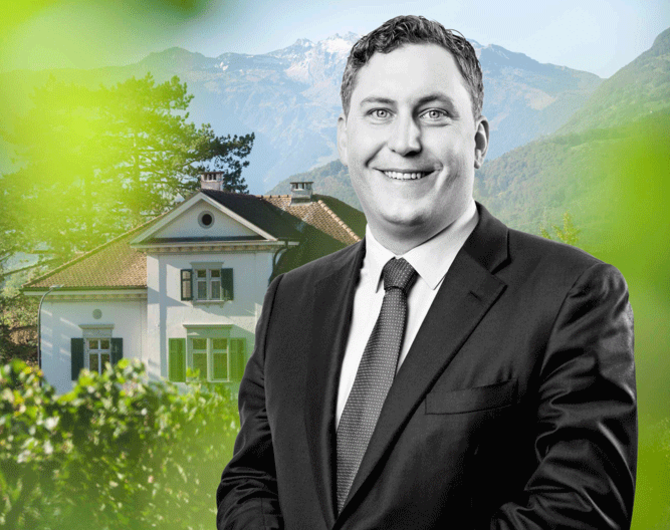 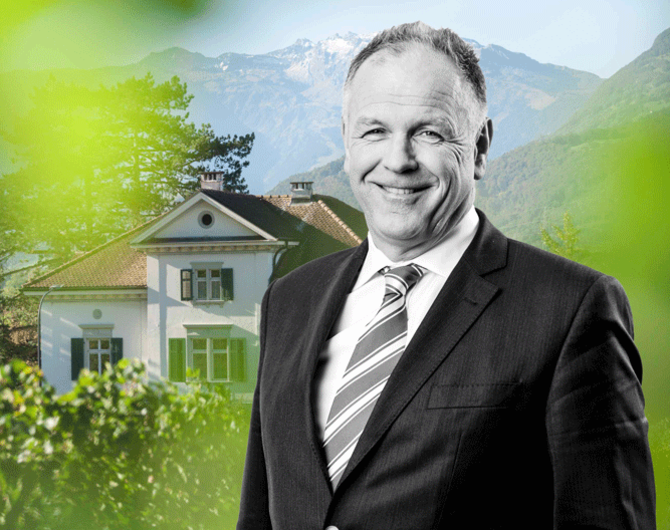 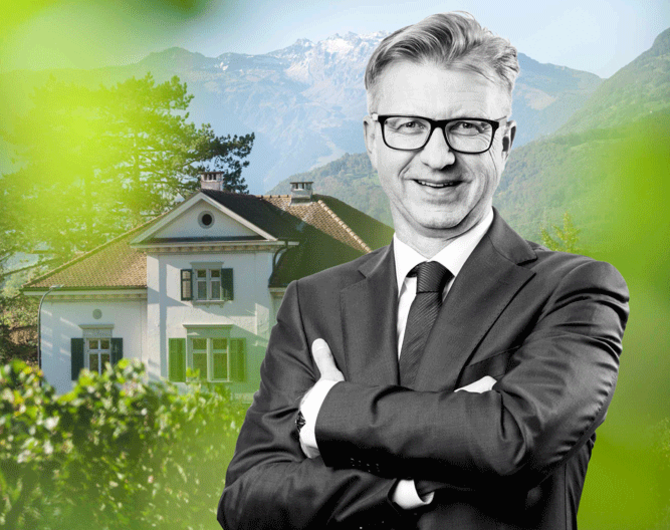 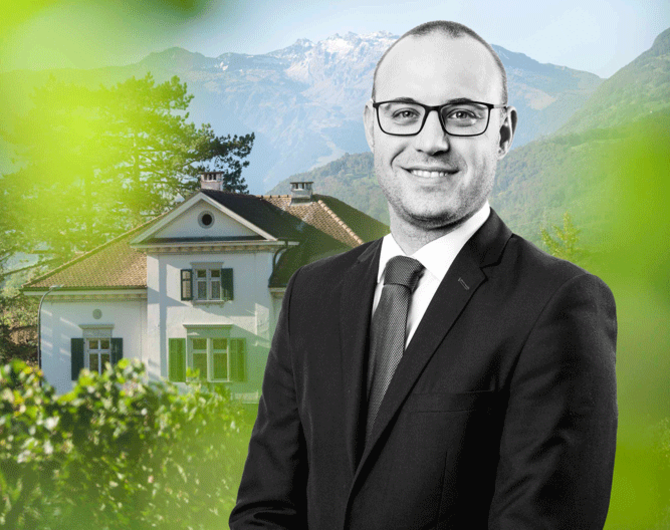 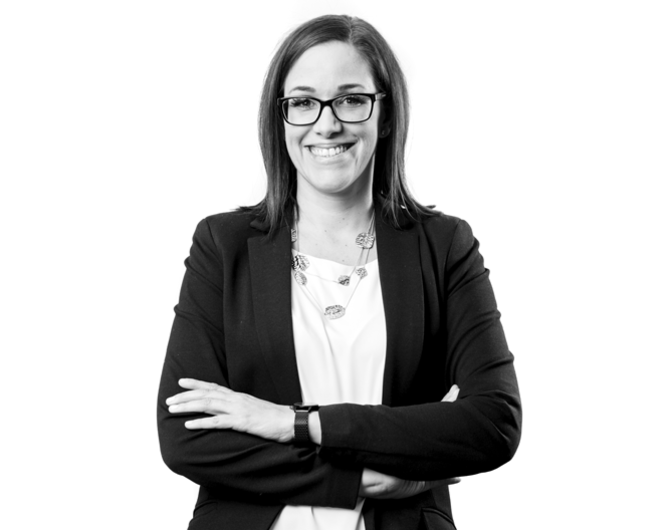 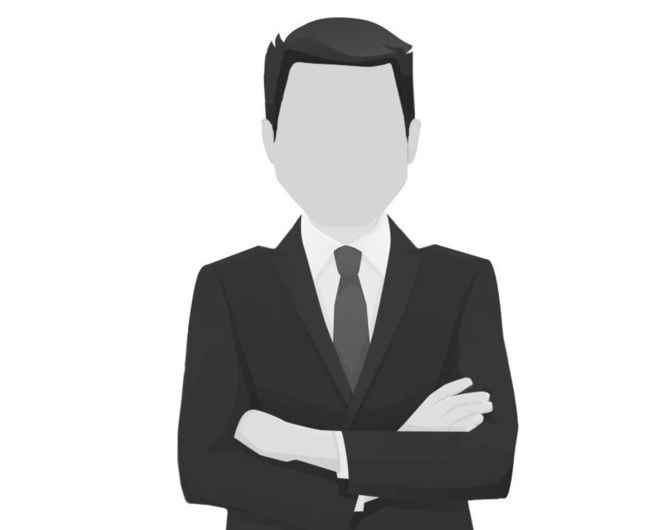 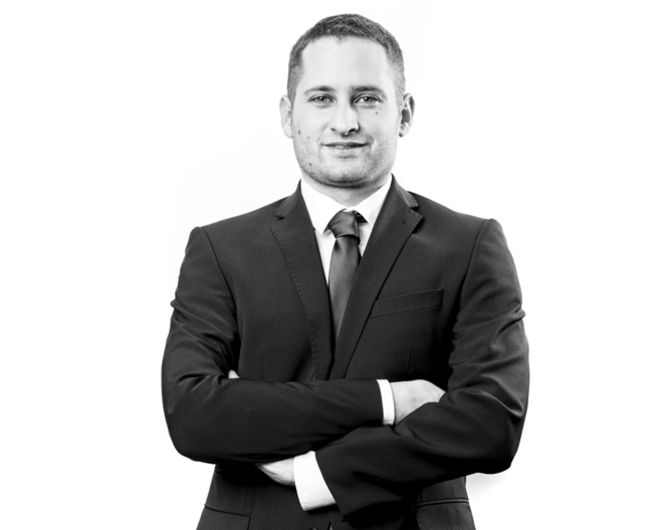 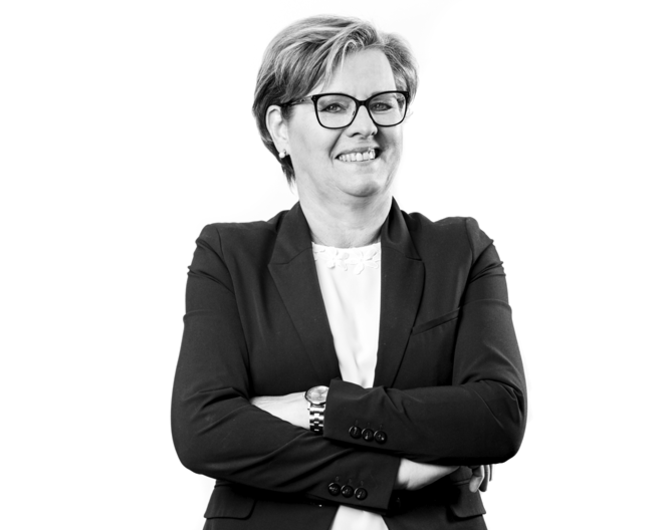 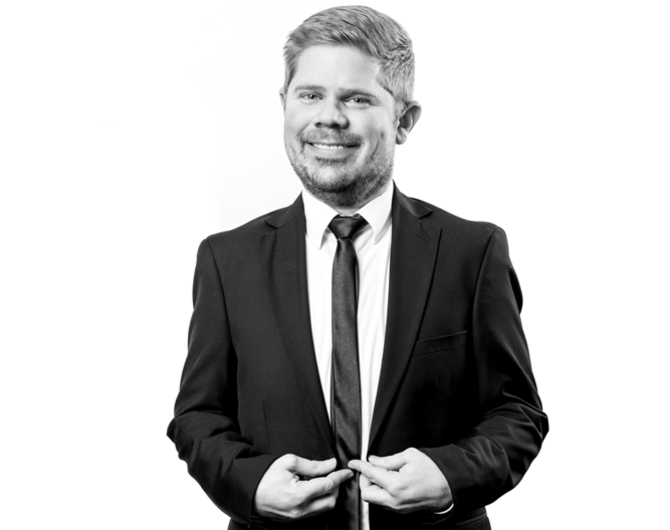 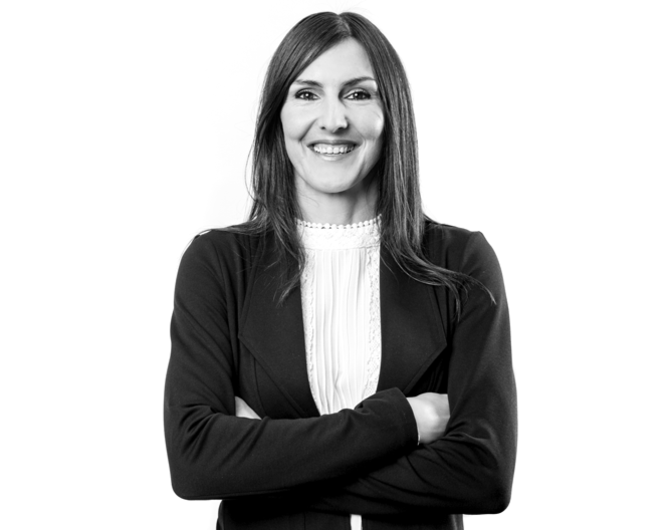 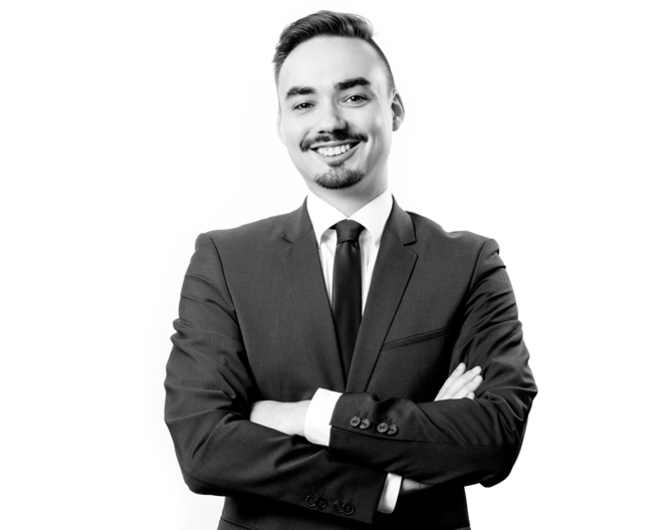 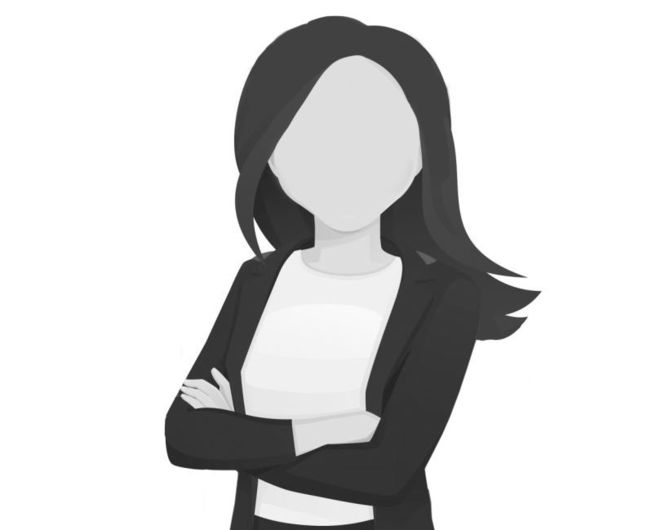 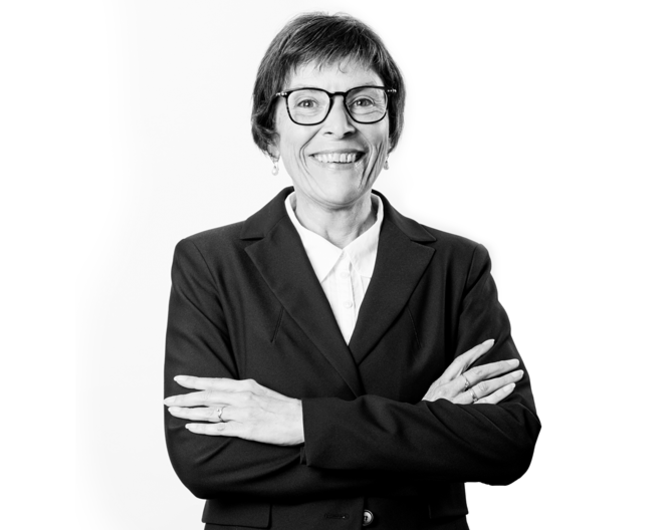 We are looking forward to meeting you in person!

The team at our sister company, LieAdvice AG, a licensed fiduciary company, renders services in the fields of accountancy, taxes and auditing in Liechtenstein.

In the accountancy field the team performs tasks associated with

In the field of taxes the team performs tasks associated with

In the field of auditing the team performs tasks associated with

Interadvice Anstalt is a member of the Liechtenstein Institute of Professional Trustees and Fiduciaries (Liechtensteinische Treuhandkammer - “THK”).

The Liechtenstein Institute of Professional Trustees and Fiduciaries is a corporation under public law. This body is responsible for safeguarding the honour, reputation and rights as well as for overseeing the duties of fiduciaries.

The Liechtenstein Institute of Professional Trustees and Fiduciaries has existed in its present form since the corresponding statutory instruments were enacted in the year 1992. It comprises all licensed Liechtenstein fiduciaries and trust companies. The Liechtenstein Financial Market Authority (Finanzmarktaufsicht - “FMA”) is responsible for issuing the relevant licenses.

Further information about the Liechtenstein Institute of Professional Trustees and Fiduciaries is available under www.thv.li.

The Principality of Liechtenstein is a constitutional hereditary monarchy based upon democratic-parliamentary principles. The small state is located between Switzerland, with which it has a customs and currency union, and Austria. It has 37,000 inhabitants, the capital is Vaduz, and the official language is German (an Alemannic dialect is commonly spoken).

The Principality is independent, and following the customs treaty with the neighbouring country of Switzerland in the year 1923, it has close administrative and economic ties with Switzerland. In addition, it also has a currency union with Switzerland. Liechtenstein is a member of the United Nations (UN) and of the European Economic Area (EEA), although, like Switzerland, it is not a member of the European Union (EU). In November 2013, an international convention to prevent tax evasion («OECD/Council of Europe Convention») was signed.

Liechtenstein is characterised in particular by its stable political and economic environment.